Five Herbs To Fight Yeast In The Body 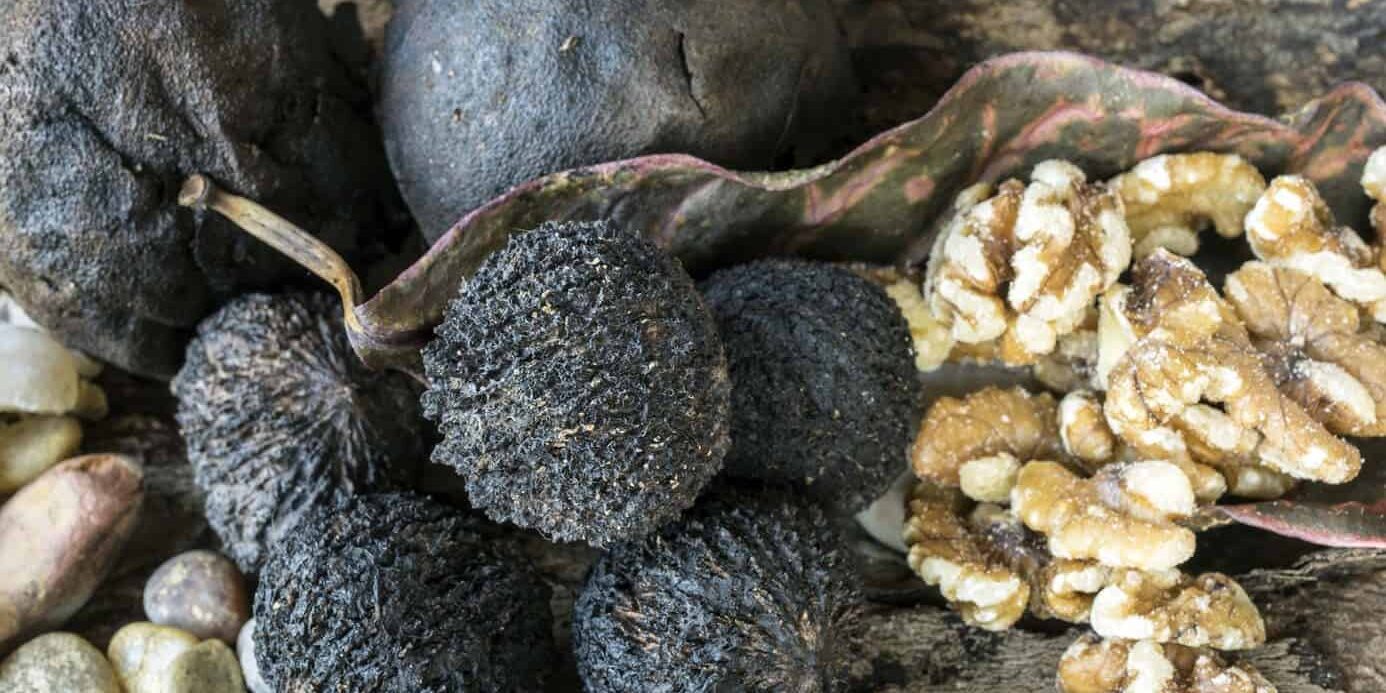 Yeast is a microorganism that is within all people. Most of the time, there is no indication that yeast is even present in the body. In fact, one of the only reasons why an individual might be aware of it is when they crave sugar or carbs intensely. These cravings, if given into, can cause an overgrowth of a harmful yeast, Candida albicans.

A whole slew of different problems can result if this yeast begins to mushroom out of control. These include weight gain, gas, sugar cravings, irritability, joint pain, irritable bowel syndrome (IBS) and more. To guard against the overgrowth of this type of yeast, an individual can add in some of the following herbs to their everyday diet.

In this case, black walnut is not the actual nut. Instead, it is black walnut hull, an herb that is loaded with tannins that are known to kill both parasites and yeast. Many antifungal supplements contain copious amounts of this herb.

While not exactly a household name, pau d’arco is a potent herb that is perfect for an individual who is dealing with a weakened immune system. Commonly consumed in the form of tea, this herb can also be taken as a supplement. Simply drinking one or two cups of pau d’arco tea each day can help prevent an overgrowth of yeast and fungal infections.

Get rid of yeast for good with the nutritional plan in The Thrivers Guide To Beating Digestive Disorders.

Many people reach for the Echinacea in order to boost their immune systems when they are suffering from a cold. Because it supports the immune system, Echinacea is also great for fighting yeast infections. This tasty herb can be enjoyed as a tea or taken as a supplement.

Though the aroma of this herb can be strong, garlic is still a powerful ally against yeast infections and overgrowth. In addition to being a potent antifungal agent, garlic also possesses antibacterial properties. While garlic can be added to a number of dishes, it is also helpful to take it in the form of supplements.

In addition to the dried oregano, oregano oil can also be used in the fight against the growth of yeast. Phenols, a type of compound that is found in oregano, are known to fight overgrowths of fungus and Candida, as well as put a stop to bacterial infections. In addition to phenols, oregano also contains a great deal of antioxidants that can help boost the immune system while fighting off infections. While using oregano to cook with is a great idea, an individual who has issues with yeast overgrowth should consider taking oregano oil each day as well.

For those people who are prone to yeast infections, keeping the above herbs, or supplements containing them, on hand and using them often can help keep them healthy. Also, get The Thrivers Guide To Beating Digestive Disorders, to finish it off for good.

How The Digestive System And Liver Get “Set On Fire” (And What You Can Do To STOP It)
January 9, 2020

Is Your Digestive System Burning To The Ground?
December 27, 2019