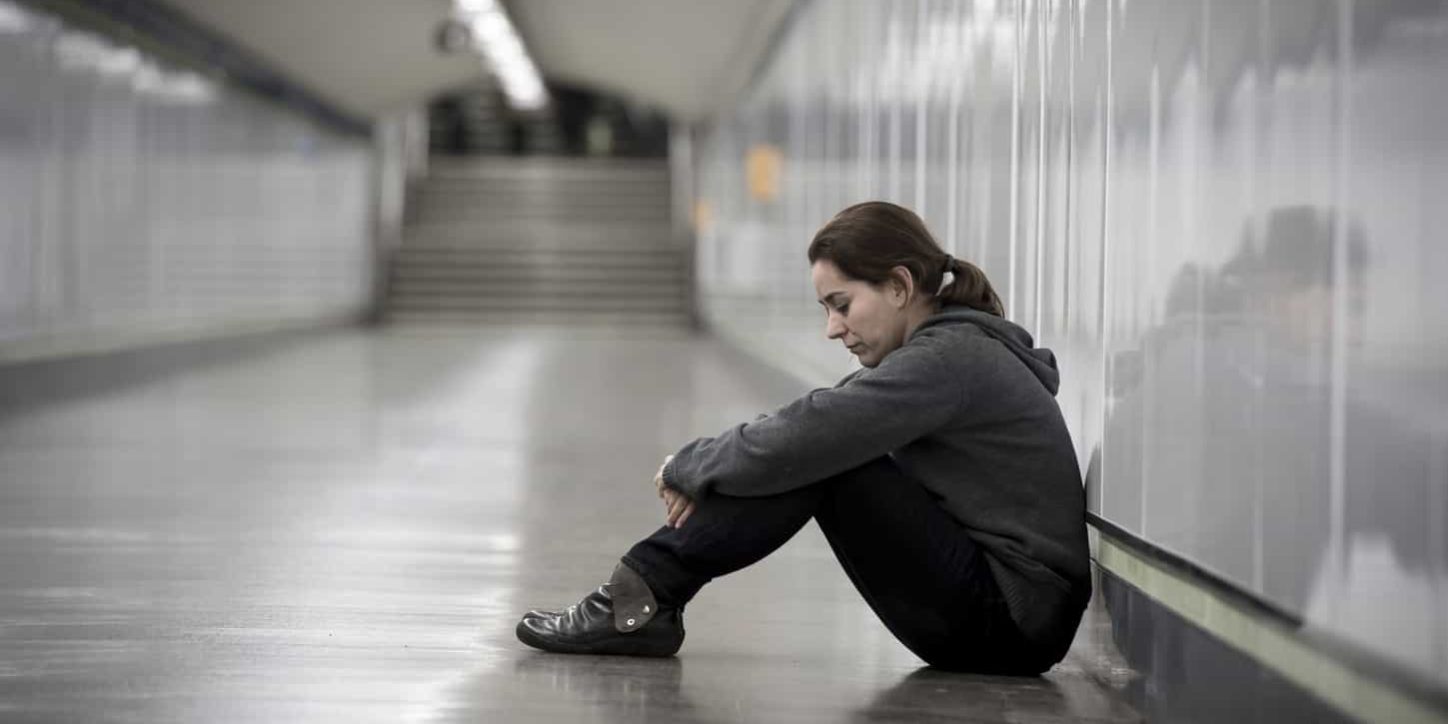 (NaturalNews – Daniel Barker) The use of antidepressants has skyrocketed in recent years, despite a growing consensus that these drugs are dangerous and often ineffective in treating the conditions for which they are prescribed.

Health experts in the US and the UK are concerned about the high rate of antidepressant use in both countries, and have warned that the trend could lead to a “public health disaster.”

Researchers have found that – contrary to pharmaceutical industry claims – commonly-prescribed antidepressant drugs such as Prozac are actually addictive, and can wreak havoc with the brain’s ability to produce serotonin.

“After stopping antidepressants, some people get withdrawal symptoms, which can include anxiety, difficulty sleeping, stomach upsets, vivid nightmares, and memory and attention problems. These can last for a few weeks or months. …

“Antidepressants like Prozac, which are known as selective serotonin reuptake inhibitors, raise levels of a brain-signalling molecule called serotonin, seemingly by blocking a compound that gets rid of serotonin. But after several weeks of taking the medicines, the brain responds by making less serotonin, which may be why when people stop taking them they can get long-term withdrawal symptoms.”

Drug companies and doctors interpret these psychological symptoms of withdrawal as evidence of the return of the original disorder, and so they routinely prescribe more drugs to address the problem.

However, the evidence shows that the brain may be unable to return to normal levels of serotonin production for months, or in some cases, even years after antidepressants have stopped being taken.

A team of researchers from the University of Liverpool conducted a study of 1,800 New Zealanders who were prescribed antidepressants – mostly of the Prozac type – and found that more than half of them suffered from psychological symptoms when they stopped taking them.

In theory, the use of these drugs can be gradually tapered off, but this can take months or years.

Antidepressants may not only make an existing condition worse, but can also trigger other mental disorders:

“Some studies have shown that over the long term, people are more likely to have a depression relapse if they are taking antidepressants than if they are not … .

“The medicines might also be contributing to the rise in bipolar disorder, in which people have alternating cycles of high and low moods. Some studies suggest people are twice as likely to have their first manic episode if they are taking antidepressants.”

The coverup of the suicide factor

The Big Pharma approach to treating depression and other mental health problems is clearly dangerous and largely ineffective, but regulatory agencies appear to be complicit in hiding the evidence of this from the public.

When suicide rates in the United States began rising in proportion to growing antidepressant use, the Centers for Disease Control (CDC) ignored the possible connection.

“According to a recently released report by the Centers for Disease Control and Prevention (CDC), suicides are on the rise in the U.S. with females between the ages of 10-14 and 45-64 accounting for the largest increases. But with more than 41 million Americans (1 in 8) taking at least one antidepressant, well documented as causing suicidality, the correlation between increased psychiatric drugging and increased suicides can no longer be ignored.

“The CDC’s report explains that from 1999 to 2014 the suicide rate increased 24%, from 10.5 to 13.0 per 100,000 of the population. Despite the significant increases, the federal agency provides no insight into the possible cause of the rise in suicides, and although the data is publicly available, the CDC simply refuses to acknowledge the increased use of prescription psychiatric drugs coinciding with the rise in suicides.”

Natural treatments for depression and other mental health issues are far more effective than drugs. The pharmaceutical industry is causing more mental health problems than it solves.

Antidepressants are not the answer. Natural methods of treating depression, such as St. John’s Wort, are just as effective as any antidepressant drug, and have no side effects or addictive properties.

With the right foods, natural dietary supplements and enough exercise, depression can be successfully treated without the use of dangerous drugs. Find out how, with these 12 ways to naturally heal anxiety and depression.

Sources for this article include: