Are Detoxification Protocols Really Necessary, Or Does Our Body Detoxify Itself Naturally? 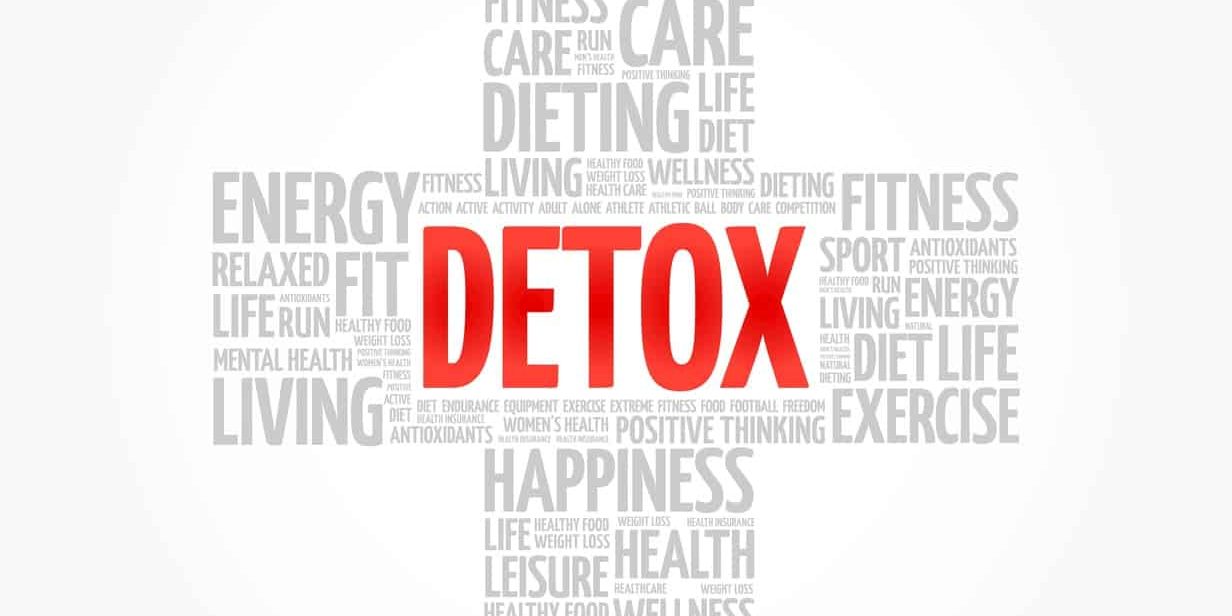 In a overly toxic world with millions of sick people lining up at the pharmacy, it’s no wonder that detoxification has become such a popular notion for those looking to alleviate some frustrating symptoms. For those who have undertaken various detoxification protocols, the reviews can be mixed from feeling worse to feeling better than they have in recent memory.

Of course, the mainstream media pundits needed to weigh in, and many of them are claiming that detoxification or cleansing protocols are not something we need to activate, because the body does this for us already so no real action is required.

So who do you believe? I chatted with Gina Laverde from Blissed Life to uncover some interesting and thoughtful answers, from two people who have done their fair share of healing chronic diseases. You can see that interview in its entirety, below.

For the ultimate healing and lifestyle program, check out the THRIVE Academy. Created by Healing the Body Founder, Derek Henry, who healed 13 of his own chronic disease conditions and has helped others heal over 20 of their own, it’s the epitome of a healthy living plan in a world that is set up to make you sick.

Derek A. Henry, Founder of Healing the Body and the THRIVE Academy, used nutrition, supplementation, and a holistic lifestyle to naturally unravel 13 chronic disease conditions that conventional or alternative medical professionals couldn't help him resolve. As a result of this one-in-a-million health transformation and the knowledge acquired in the process, he is now happier and healthier than he has ever been and now educates, coaches, and inspires thousands of others to transform their health through a natural and holistic approach. Since 2014, he has helped his THRIVE Academy participants heal over 20 different chronic disease conditions, primarily related to digestive and autoimmune concerns.